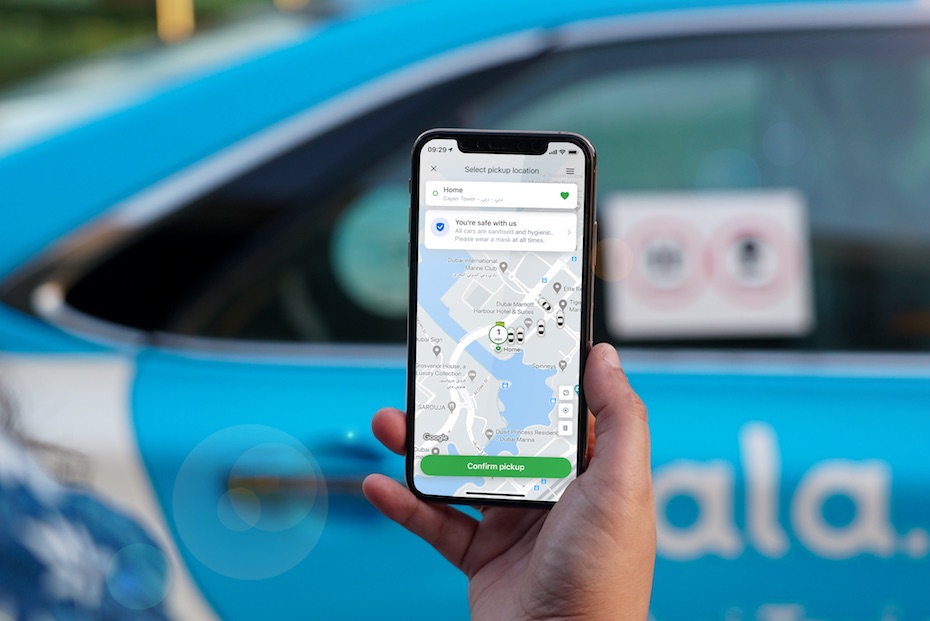 If you are thinking of buying a new taxi or even if you are thinking of changing your existing one for another used vehicle then one thing you will need to give some thought to what fuel your taxi will use. Basically, you have three choices and these are petrol, diesel or electric.

Typically, the most popular choice in years gone by has been to purchase a taxi that has diesel fuel in the tank. So, why is this? Well, quite simply, it is due to you getting more miles to the gallon with the same make and model of taxi that has diesel in the fuel tank rather than petrol. Of course, the cost of purchasing a litre of diesel is higher than that of petrol but the extra miles you tend to get with diesel outweighs the additional cost of purchasing the fuel.

There is also the opinion of some that a diesel car is less likely to break down than a petrol car but has this argument become less valid in recent years as the reliability of petrol cars has improved?

As we start to be more concerned with the environment, do petrol fuelled taxis become of greater interest to taxi drivers?

As you can see, there are a number of factors you will need to take into account before deciding the fuel type of taxi. Hopefully you will make the correct choice.